Here is a list of the publications I currently have for sale via Amazon and other online resources. 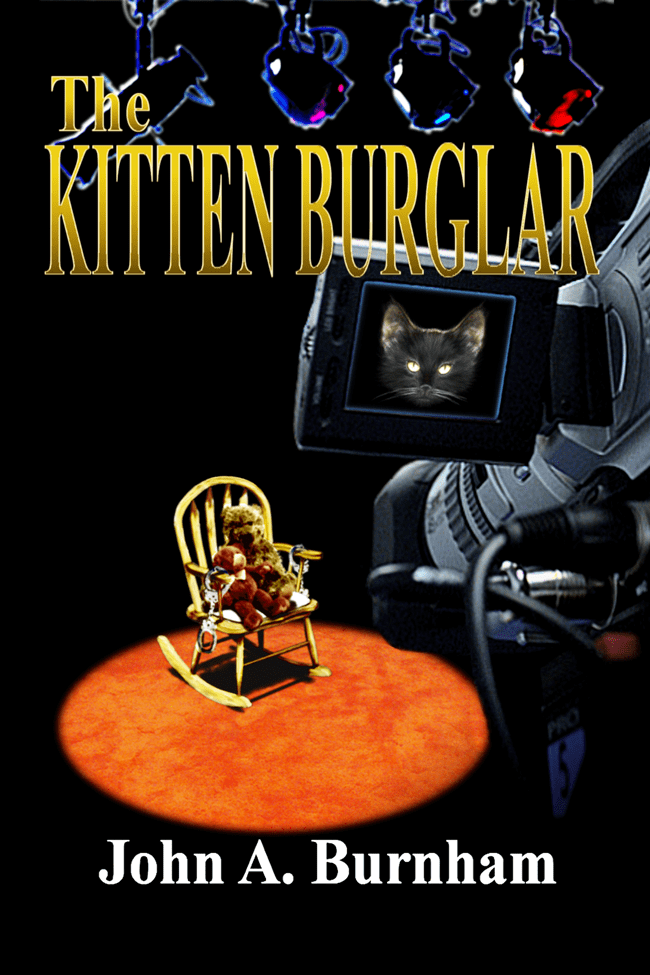 Everybody calls Amanda “Kitten,” but few are in on the joke. Amanda is a cat burglar. Life is great for Kitten until she finds out that both the law and the mob are aware of her activities.

Detective Garth Moore has received evidence that missing children are being used to make snuff videos. The perpetrators are smart and sophisticated. Nailing these scumbags will require him to think and act outside the box.

Kitten and Garth form an unlikely alliance. Kitten agrees to utilize her unique abilities in the investigation. In exchange, she will receive immunity and a new identity.

Kitten’s efforts help Garth locate the “studio” where the videos are made.

A new missing persons report adds a personal dimension. The profiles match; the missing child is probably the star of the next video. As plans are being made to raid the studio, it becomes apparent that the child in the pictures won’t survive a conventional raid. More out-of-the-box techniques are needed. The services of an ex navy SEAL named Stew are obtained.

Unfortunately, unconventional techniques carry the potential to weaken the case. As the night of the takedown approaches, it begins to look like the goals of saving the child and making a clean case are not compatible. Additionally, Garth knows that if anything happens to either Kitten or Stew, he can kiss his career goodbye. 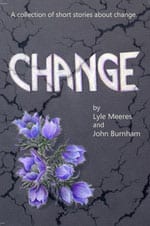 Change: a collection of short stories about change.

Change: a collection of short stories about change.